Oklahoma Intercollegiate Legislature (OIL) is a student-run mock legislature that holds session every semester in the actual chambers of the Oklahoma State Legislature in Oklahoma City. It was founded by former Oklahoma Governor George Nigh and also includes mock executive, judiciary, and press corps positions.

NSU’s chapter of OIL meets weekly in the University Center. Led by Chair Bethany Wayne, the weekly meetings are used to train students to write, debate, and pass legislation. Some students also prepare for executive, judicial and journalism roles. All training is designed to prepare students for the five-day mock legislative sessions held once per semester at the state capitol.

Because the NSU delegation competes with over 20 other Oklahoma colleges and universities at the fall and spring mock legislative sessions students are able to establish friendships with students from around the state, many of whom will be future members of state and local government. Several current members of the Oklahoma State Legislature, for example, are former members of OIL.

In 2009 and 2013 an NSU delegate won the award for Best House Legislation.

In 2010 NSU won the award for Best House Delegation. 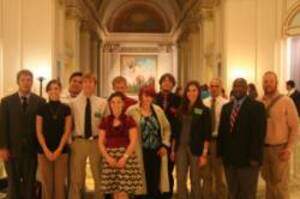 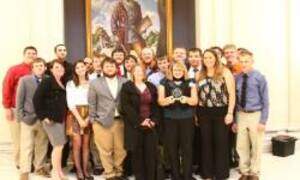 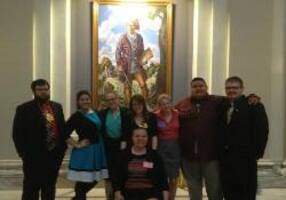 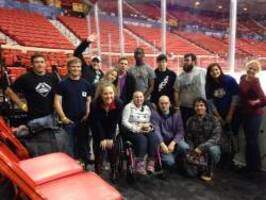 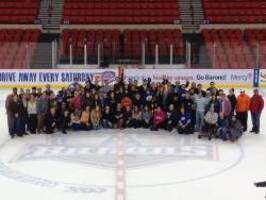 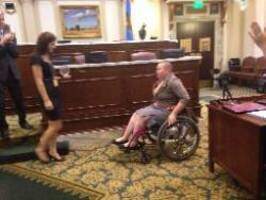 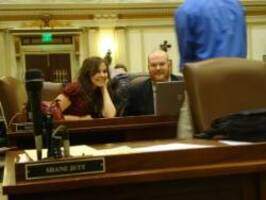 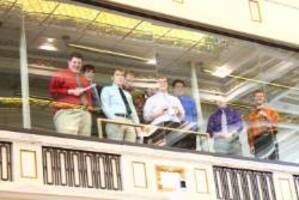 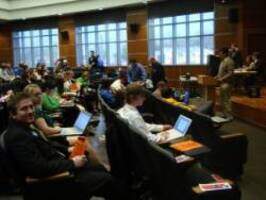 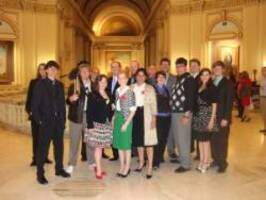