It's Not For Everyone Just the Leaders of Tomorrow

The specific education you receive in Army ROTC will include things like leadership development, military skills and adventure training. This will take place both in the classroom and in the field, but you will have a normal daily schedule like all college students. Army ROTC is comprised of two phases: Basic Course and Advanced Course.

The Basic Course normally takes place during your first two years in college as elective courses. It normally involves one elective class or lab each semester. You will learn basic military skills and the fundamentals of leadership, as well as start the groundwork toward becoming an Army leader. You can take Army ROTC Basic Course without a military commitment.

Cadets take part in the Leader's Training Course when they enter Army ROTC going into their junior year. This course, made up of four phases, allows Cadets to "catch up" to those who joined in their freshman or sophomore years. The first phase introduces Cadets to the Army and prepares them for the next three phases consisting of team building, leadership development and Field Training Exercises.

The Advanced Course takes place during your last two years in college as elective courses. It normally includes one elective class or lab each semester, plus a summer leadership course. You will learn advanced military tactics and gain experience in team organization, planning and decision-making. Entering the Advanced Course requires a commitment to serve as an Officer in the U.S. Army after you graduate.

Freshman Year: The Role Of The Army

Sophomore Year: The Role Of An Officer

Every Army ROTC Cadet who enters into the Advanced Course attends the Leader Development and Assessment Course. It's a four-week summer course to evaluate and train all Army ROTC Cadets. This course normally takes place between your junior and senior years of college, and is conducted at Fort Lewis, Washington. 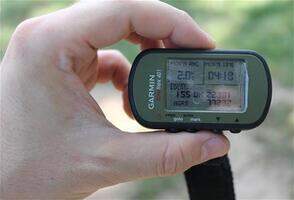 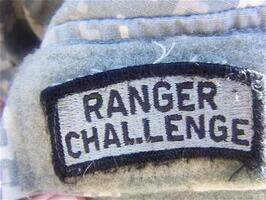 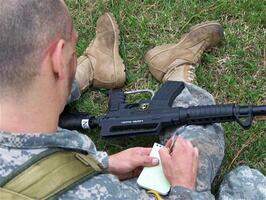